Chat with an IRA Expert Now

INVESTING IN INVEST IN Silver 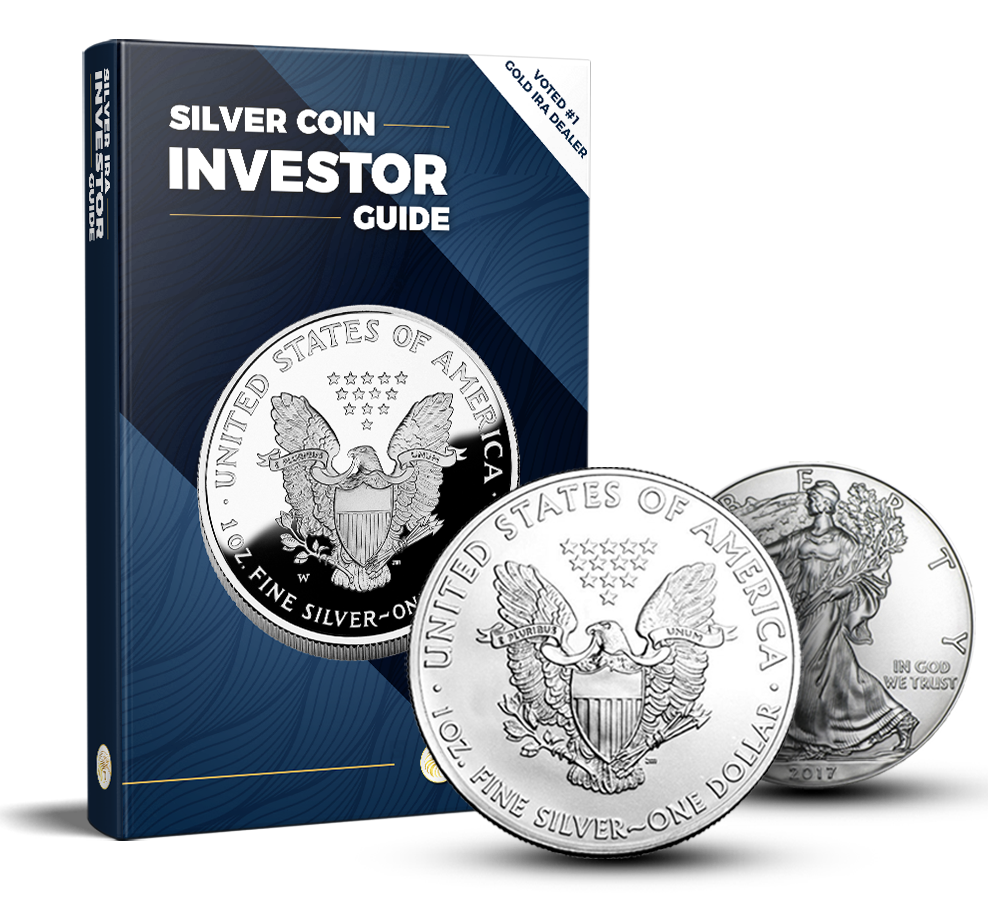 Get the 2020 Silver Coin Investor Guide 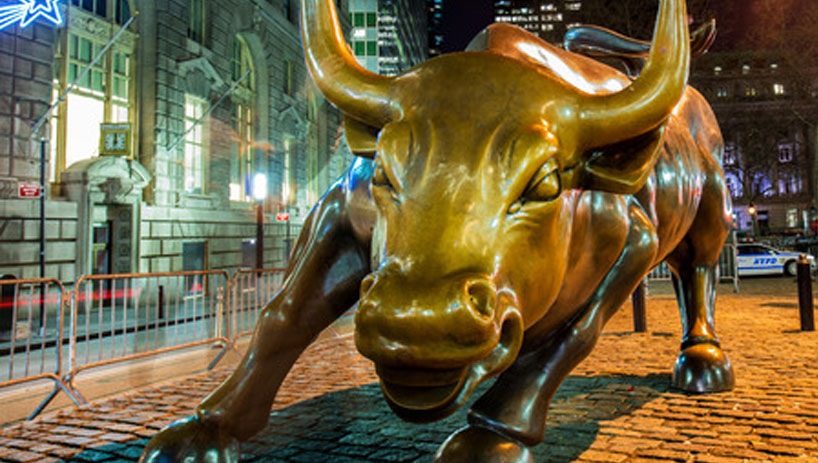 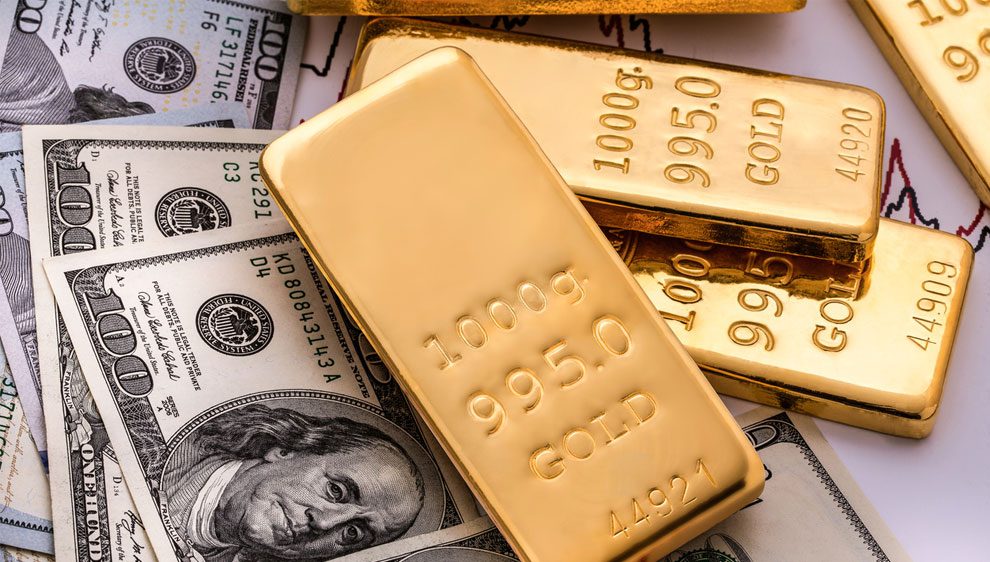 Bloomberg: Gold Rising to $4,000 An Ounce ‘Would Not Be an Unreasonable Move,’ Fund Manager Says,

Bloomberg: Gold Rising to $4,000 An Ounce ‘Would Not Be an Unreasonable Move,’ Fund Manager Says,

PATRIOT GOLD GROUP WAS FEATURED BY