Listen to Dick Morris announcement regarding the fundamental changes...

Get Expert Insights From DICK MORRIS 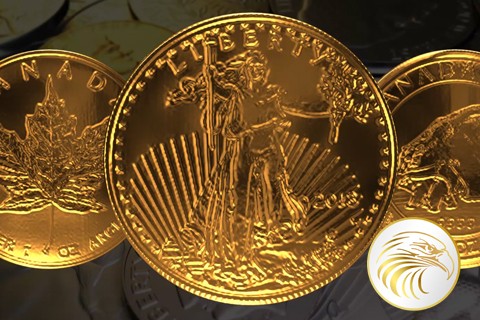 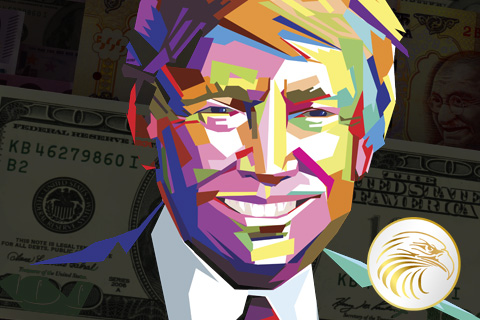 Trust Gold to Protect You from Inflation Under Trump 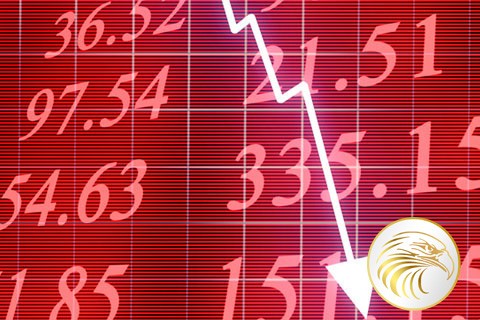 Hedging the Risk of a Market Crash with Gold and Silver 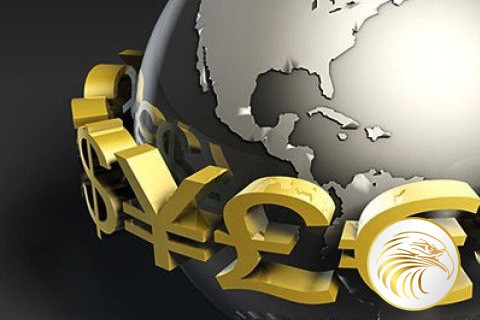 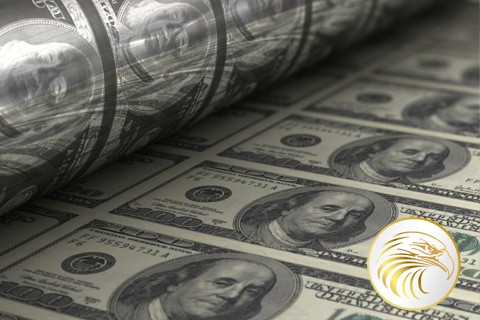 Gold and Silver Will Protect You from the Coming Market Crash 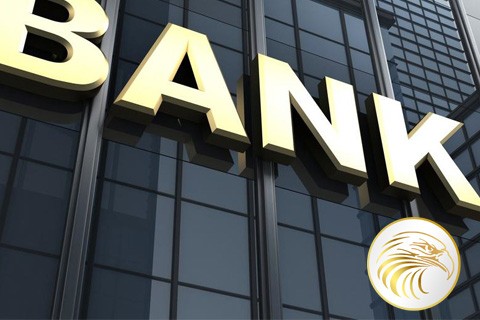 Get Your Money Out of Banks and Into Gold and Silver

Morris first worked with Bill and Hillary Clinton during Bill Clinton's successful 1978 bid for Governor of Arkansas. After the 1994 mid-term election, in which Republicans took control of both houses of the United States Congress and gained considerable power in the states, Clinton once again sought Morris' help to prepare for the 1996 Presidential election. President Clinton praised Morris as a "friend", and thanked him for his years of service.

Morris was featured on two consecutive covers of Time magazine. The September 2, 1996 issue featured Morris as "The Man Who Has Clinton's Ear". In his 1997 book, Behind the Oval Office, Morris wrote that, following an argument in the Arkansas Governor's Mansion in May 1990, he strode toward the exit and was tackled by Clinton. In 2003, Morris further stated that Clinton cocked his arm back to throw a punch, but Hillary Clinton pulled her husband off Morris. In both versions of the story, she consoled Morris and apologized to him, stating that Bill behaved as such only with those he cared for most. According to Morris, she did this to keep him quiet about the incident. He says the incident was the reason for denying Bill Clinton's request to work on the 1992 campaign.

Morris has become a vocal and regular critic of the Clintons since his departure, in particular Hillary Rodham Clinton and her bid for the presidency. Morris has written extensively about the Clintons and also contributed to Hillary: The Movie, a documentary about Rodham Clinton when she was still a 2008 Presidential candidate. Later, after Bill Clinton's comments about the similarities between Barack Obama's popularity and that of presidential candidate Jesse Jackson in 1988, Morris put out an article on his blog that asserted that this was Clinton's way of injecting race into the political campaign.

As of August 2009, Dick Morris lends his name and assistance to the League of American Voters, an advocacy group for seniors to defeat the Patient Protection and Affordable Care Act. He has been described as "America's most ruthless political consultant" in the BBC documentary Century of the Self, which chronicled how he brought lifestyle marketing to politics for the first time.

Morris and his wife, Eileen McGann, are behind www.vote.com, a site intended to register non-scientific political public opinion on various issues. Morris worked as a strategist for Christy Mihos, who sought the Republican nomination to run for Governor of Massachusetts in 2010 against incumbent Deval Patrick overseeing strategy, polling, and advertising.

Morris was host of a daily radio talk show on WPHT in Philadelphia, Pennsylvania from 2013 to 2015. Morris cited his desire to campaign for 2016 Republican candidates as his reason for leaving.

Since leaving Clinton's employ in 1996, Morris has said he has become profoundly "disillusioned" with the actions of the Clintons in the late 1990s. He has since formed a career as a political commentator and critic of the Clintons (particularly Hillary), appearing on Fox News programs such as Hannity & Colmes, Hannity, and the O'Reilly Factor, and on various local and nationally syndicated radio talk shows. Morris is also a regular columnist and Pundits Blogger for The Hill, a nonpartisan daily newspaper based in Washington, D.C., and for NewsMax.com, a conservative online news website. Morris regularly makes predictions about candidates' chances of winning elections during these appearances. In March 2010, About.com, owned by The New York Times Company, named Morris one of the top 20 conservatives to follow on Twitter. For many years a "disillusioned Democrat," Dick Morris has stated he is now a Republican.