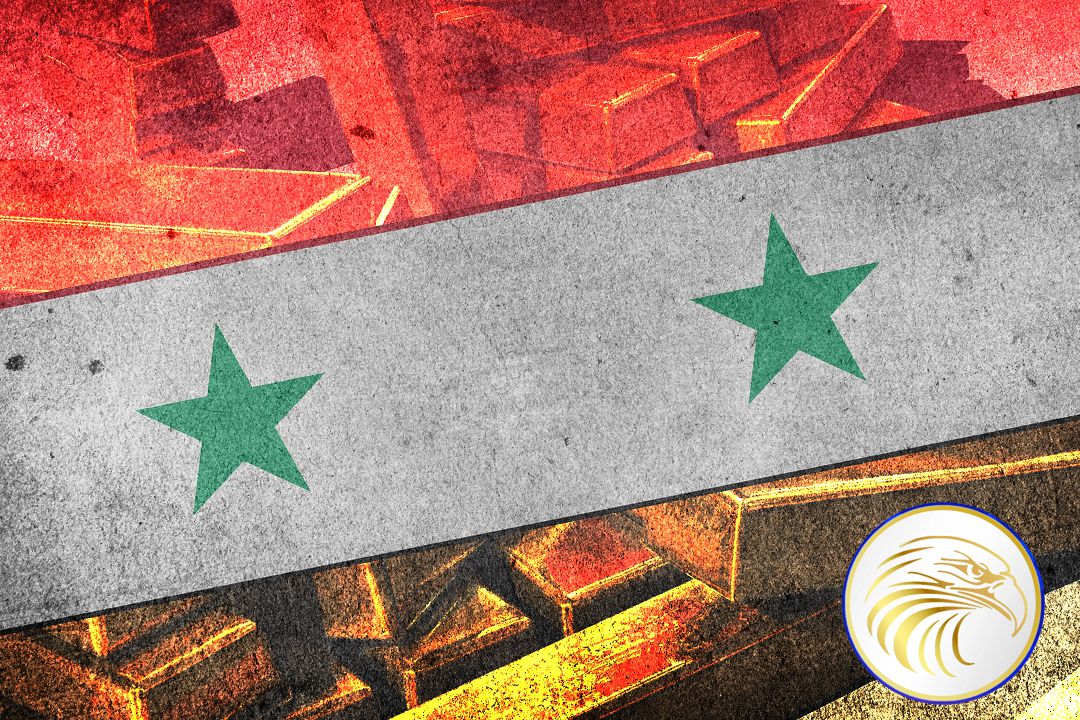 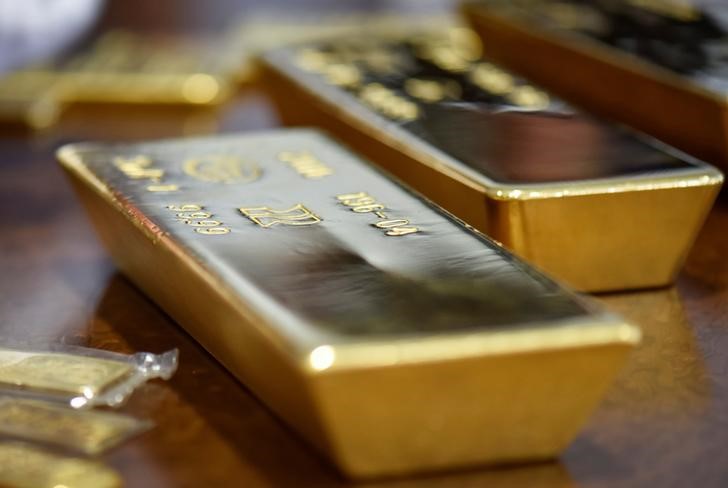 U.S. President Donald Trump and his national security aides on Thursday discussed options on Syria, where he has threatened missile strikes in response to a suspected poison gas attack, as a Russian envoy voiced fears of wider conflict between Washington and Moscow. however, cast doubt over the timing of his threatened strike, tweeting that a U.S. attack “could be very soon or not so soon at all”. gold XAU= increased 0.7 percent at $1,344.40 per ounce by 1:38 p.m. EDT (1738 GMT), set for a weekly gain of nearly 1 percent. U.S. gold futures GCcv1 for June delivery settled up $6, or 0.5 percent, at $1,347.90.

Gold is often used as a store of value in times of political and economic uncertainty.

“Donald Trump back-pedaled a bit in his morning tweet yesterday, but the danger is still there that the situation could escalate with Russia due to a military attack on Syria,” Quantitative Commodity Research consultant Peter Fertig said.

“We are back at a cold war, which easily could turn into a hot war if someone loses their nerve – and in such a situation, gold is a haven.”

The metal, more than 40 percent of which is produced in Russia, has bounced strongly this week as sanctions against Moscow fed into a technically driven rebound after the first quarter’s 10 percent slide.