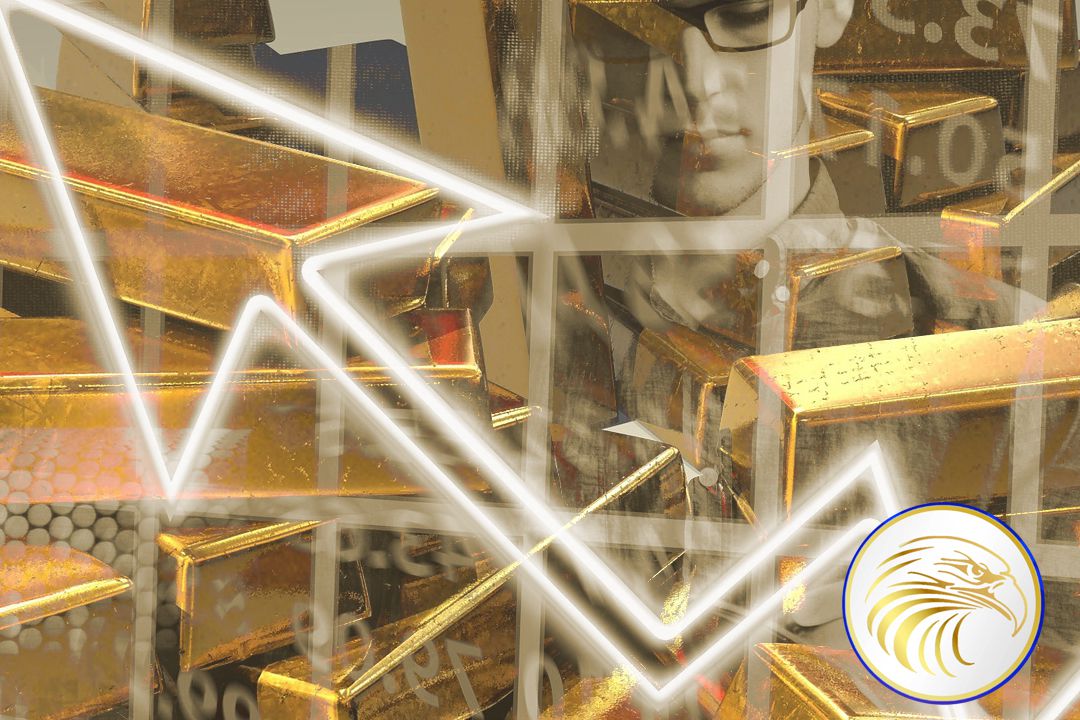 Gold price has gained 3.2 percent this year due to global geopolitical tensions and market volatility. Gold Spot traded at $1,345.37 during Thursday’s trading session, while U.S. Gold future for June delivery was at $1,348.1. Gold is considered as a safe-haven asset amid times of political uncertainty. Last week the price of the yellow metal hit its highest level since August 2016 in the wake of a trade war fears and escalating conflict in Syria. According to a report from CNBC, threats of a trade war and continued signs of global tensions may create opportunities for investors in commodities. Golden Dawn Minerals Inc.  GDMRD-3.55% Kinross Gold Corporation KGC+0.26% Gold Resource Corporation GORO-0.96% Gold Fields Limited GFI+0.25% McEwen Mining Inc. MUX-1.38%

Gold is highly sensitive to the changes in U.S. interest rates as a higher rate will increase the opportunity cost of holding non-yielding bullion. According to CNBC, Lindsey Bell, CFRA investment strategist, said rising interest rates could have a different impact this time, “Normally inflation and gold have an inverse relationship. However, when inflation is rising more quickly than interest rates, causing real yields on government bonds to decline or turn negative, gold can flourish.”

1) Mineral Resources which are not Mineral Reserves do not have demonstrated economic viability. The estimate of Mineral Resources may be materially affected by environmental, permitting, legal, title, taxation, socio-political, marketing, or other relevant issues.

4) The following parameters were used to derive the NSR block model cut-off values used to define the Mineral Resource:

J&L is an advanced stage project located 35 km north of Revelstoke, BC, and consists of mineral tenure claims and crown granted claims that total 3,150.74 hectares. Huakan International Mining Inc. owns 100% interest in the J&L Property (the “Property”) and assets without any underlying royalties. Golden Dawn announced signing a three-stage option agreement on December 18, 2017 to earn 100% interest of J&L from Huakan subject to an NSR Royalty. The option agreement is subject to regulatory approval.”

Kinross Gold Corporation KGC+0.26% is a Canadian-based senior gold mining company with mines and projects in the United States, Brazil, Russia, Mauritania, Chile and Ghana. Recently Kinross announced that that its mining operations in Russia continue to operate according to plan and remain unaffected by the new sanctions announced by the United States on April 6, 2018. Kinross will continue to closely monitor sanction legislation in Canada, the U.S. and the European Union so that Kinross and its subsidiaries remain in compliance. Kinross has successfully operated in Russia for over 20 years and has proactively developed and diversified its procurement and logistics structures in the country.

Gold Fields Limited GFI+0.25% recently announced that it has completed the $17.6m purchase of a 9.9% stake in Asanko Gold through a private placement of shares. The transactions precedes an agreement to form a 50:50 joint venture over the Asanko gold mine which is located near Gold Fields’ mines in Ghana. As part of the private placement, Gold Fields has agreed not to increase its stake in the company beyond the current 9.9% position for a year, unless with the agreement of Asanko. In return Gold Fields has rights such that it will be allowed to participate in any subsequent rights or share issues in order to maintain its stake at the current level. Gold Fields bought 22.4 million shares at a price of 0.79 US cents per share.

McEwen Mining Inc MUX-1.38% has recently reported consolidated production for Q1 2018. According to the report construction activities at Gold Bar focused on finishing civil works related to the heap leach pad, ponds and site infrastructure, in preparation for major equipment and material deliveries in the second quarter. Construction is advancing on schedule for completion by the end of 2018. During the first three years of operation beginning in 2019 Gold Bar is projected to produce 55,000, 74,000 and 68,000ounces of gold respectively.