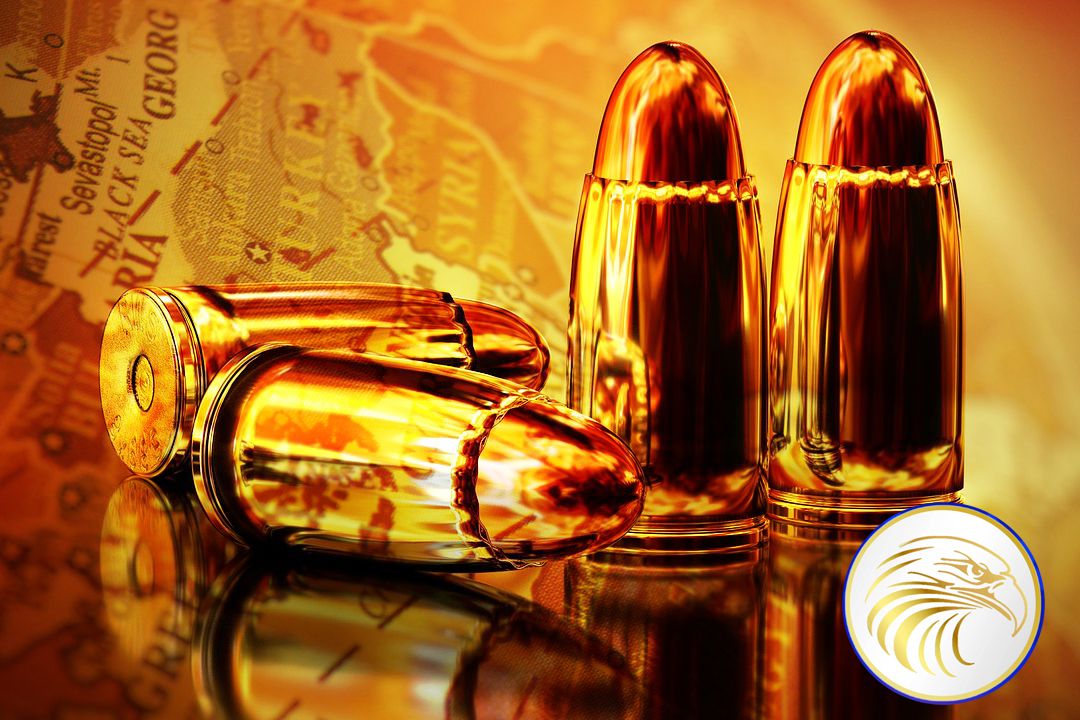 Gold on MCX settled up 0.37% at 31118 on lingering uncertainty over Western military action in Syria. The U.S. Federal Reserve is worried about trade tensions with China, but newly released details on policymakers’ views suggest those concerns have not translated into concerns about the overall economy. After a Russian diplomat said his country’s forces would shoot down U.S. missiles launched at Syria, U.S. President Donald Trump warned Russia to “get ready” for imminent military action in response to an alleged chemical attack over the weekend. Trump and his national security aides discussed U.S. option in Syria, but he cast doubts by tweeting that an attack on Syria “could be very soon or not so soon at all.”

Meanwhile, holdings of SPDR Gold Trust, rose 0.69 percent to 865.89 tonnes. Holdings rose to their highest since June 2017 and were up about 3.5 percent so far this year, suggesting an increase in investor appetite for the metal, seen as a safe investment during times of financial and political uncertainties. Physical gold demand in second-biggest consumer India saw an uptick in the week ahead of a key festival. India’s gold imports in March halved from a year ago to 52.5 tonnes as a rally in local prices to 16-month high slashed demand. Meanwhile, appetite for physical gold in other Asian centres remained muted as high bullion prices kept most buyers on a wait-and-see mode. Premiums in top consumer China ranged between $6 to $8, little changed from last week. In Hong Kong premiums were at 50 cents to 60 cents, while in Singapore premiums rose to 70 cents from 40-50 cents the previous week.